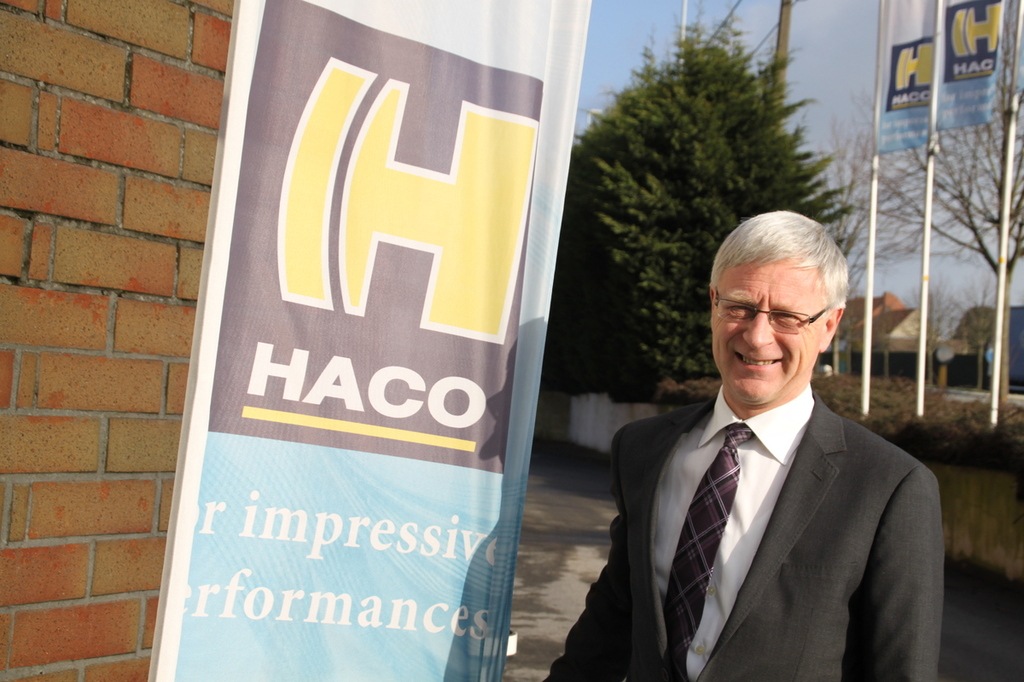 Johan Dejonghe, sales director at Haco: "Since 2006 we have a Chinese branch in Ningbo (Shanghai) that functions as the headquarters for the Chinese, South-east Asian and the Australian market. That’s where the high-quality Haco machines and Atlantic Blue Line machines are produced. Before, these machines were produced in Europe, but when the transportation costs got too high, the production for these markets was moved to China."

"Gradually, our European customers started to ask whether we could deliver budget machines. Now we will be launching a line of inexpensive sheet metalworking machines under the brand name Atlantic Blue Line that can compete with the machines from Asia and Turkey, parallel to the Haco machines that will still be produced in Europe. This is our way to win back a part of the European market. On the European market, the Atlantic Blue Line program will be commercialized by the various Haco branches. These own branches, completed by local Haco importers, guarantee an optimal customer service."

"The Atlantic Blue Line program includes hydraulic press brakes, type ATP, in the scope 50 to 300 ton with a working length up to 4 meter and swing beam shears, type ATS, in the scope 6 to 16 millimetre with a cutting length up to 4 meter. A 30 ton hydraulic CNC turret punching machine, type ATT, completes the program. The machines are equipped with state of the art CNC controls by subsidiary Robosoft, identical to those of the Haco program, and with German Hoërbiger proportional hydraulics (press brakes)."

Family company Haco once started out with offering budget press brakes and swing beam shears and later evolved into a machine builder with a complete range of high-quality plate forming machines. Now the originally Belgian company has capacity in China, budget machines that meet the quality and the requirements of the European market can once again be produced under the name Atlantic Blue Line.

Moreover, Dejonghe believes it is simpler to expand the market share on the European market with the Atlantic Blue Line machines, than to further expand on the Asian market. "The big advantage of the Atlantic machines is the service and the operating system. These are both of Belgian quality and are also applied in the high-quality Haco machines. Spare parts for these Atlantic machines can easily be reordered and replaced, that’s not a problem, contrary to the Asian and Turkish competitors who have a questionable reputation in this area."

Dejonghe expects to sell about 250 to 300 machines in Europe and Russia in the first year. "The target group that Haco aims for with its Atlantic Blue Line are the small and medium-sized enterprises that have a limited budget, but still want a machine that complies with the European standards. Hence our slogan: 'For impressive performances, for revolutionary prices.' "

Dejonghe: "Our customers can be maintenance services of companies, but also smaller metal works, supply or building companies. They are often companies that have trouble finding capable operators for the machine, but just someone who can press a button. We adjusted our software and controls to this. Through intelligent control, the operator has less and less to contribute to the program. Bending was never easier." 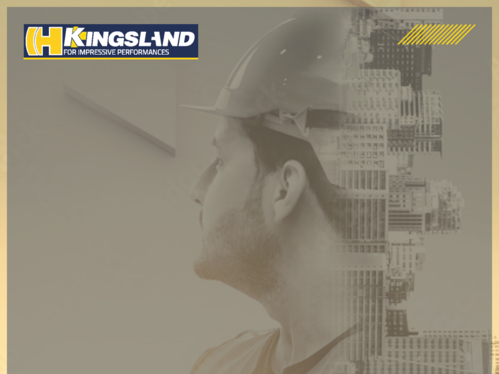 We updated our product sheets for several of our most popular products. New lay-out and up to date specifications, download them here.